Episode 50: How Jason Spencer went from Delivering Pizza to $150k+ in 12 Months 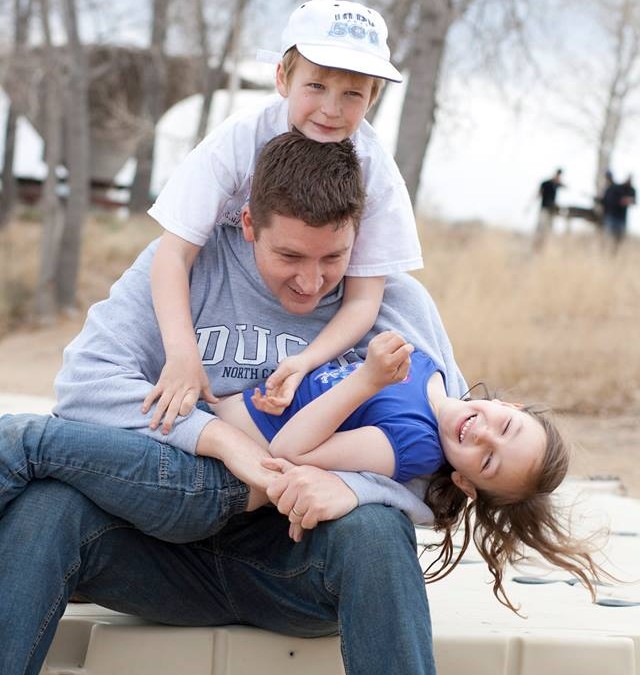 Just when he thought that everything was on track, Jason Spencer received the call that would change everything.

In June 2013, the startup that he was working for suddenly lost funding and he was laid off.

He was “just making it” in terms of paying the bills and keeping a roof over his family’s head so when he got laid off, there was no plan B.

Everything was going great one moment, and then things got turned upside down. Jason got a part-time job delivering pizza and he and his wife had to apply for food stamps.

This pressure forced Jason to:

Jason used his current email list to launch an early adopter beta program for something that was not being offered in the market. Enough people joined so that he was able to quit his pizza delivery job and focus on his new business idea full time.

His Keys To Success

Jason had a part-time job and a family to feed. He could have made excuses like everyone else. Instead, he leveraged his situation to create something truly remarkable. Here are the steps he took.

Jason had been working on a blog over the last couple of years to express his thoughts on heart-centered entrepreneurship and building tribes. During this time he wrote and gave away a free ebook called ‘The Tribe Builders Manifesto.’

He had built a small email list through this process. He brainstormed about what he could offer these people right now.

What resources do you have that can be leveraged right now? Who do you know? What could you teach? How can you help people? What experience can you draw from to provide value in a meaningful way?

#2 Connect With Others Through Authenticity and Vulnerability

Jason reached out to his blog email list and told his story + connected with them on a very real level. He developed a conversation with people about failure and how there’s a hidden gem whenever we stumble.

He then invited people to participate in a small group offering to help them discover what they’re meant to do and how to pull it off. This turned into his initial beta group of which 18 people committed to The Flight Formula.

This is what allowed Jason to quit the pizza delivery job and buy back his time to focus on his new business idea.

Connect with others and listen to what they want. Then offer them a solution. Don’t make this too complicated. Keep it simple and focus on making the connection.

#3 Launch Your Offering Before It’s Created

Jason had connected with his audience and knew their general needs but he didn’t wait to launch. He allowed people to give him real time feedback that ended up defining his product as he went along.

There’s no sense in spending a bunch of time and effort creating something that you don’t know if anyone will want. Gather feedback and create as you go.

Jason offered three different variations of his program to experiment with what his clients were asking him for.

The first program was delivered online via Google Hangouts with a small group meeting at the end. The second was a live 7-day event with online follow up. The third was an online-only version.

Experimenting with the delivery of your content is a great way to reach more people and offer your product or service in new ways.

Again, listen to what people are telling you and give them what they want.

Look for gaps in other offerings. Better yet, ask people what they’ve liked best and what they’ve liked least about offerings similar to yours. Whether it’s a software solution or a dog walking service, you’ll find there’s always opportunity for adding more value.

#6 Don’t Try To Do Everything Yourself

Stop carrying the weight of the world on your shoulders. Reach out and collaborate with others to make your offering even more dynamic and powerful.

Build your team and get the support you need sooner than later. There’s no glory in being a lone ranger.

Question: What inspired you the most about this discussion? Go ahead and add your answer to the comments section below. We’re all on this journey together so we might as well share. 🙂

Now, here are some of Jason’s favorite things:

Most Effective Strategy For Growing Your Business

Mentioned in this show:

If you prefer audio only, you can subscribe and listen to The Startup Sessions podcast on iTunes!

10 years of marriage in the books. So many adventu