Episode 116: Turning Your Hobby Into a Thriving Business with Michael Riscica 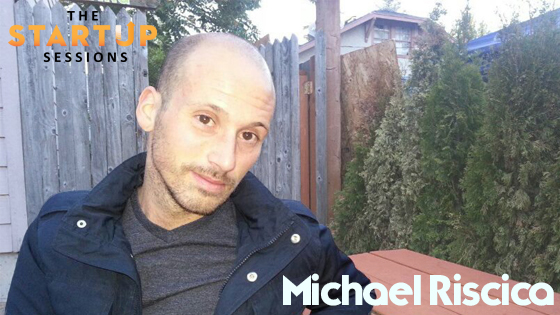 Michael Riscica’s story is a powerful example of turning a hobby into a profitable business. After combining his passion for architecture and blogging, Michael created the website Young Architect.com one of the leading authority sites for current and emerging architects. We will explore his journey of building an online business to the point where he was able to leave his day job.

“Showing up consistently is ten times more valuable than being talented”

Highlights of This Episode:

“Become obsessed with the project you’re working on. Let it change who you are and how you see the world.”

What has been the most influential book for you?

What is your business super power?

What idea or belief do very few people agree with you on?

If you could call yourself five years ago, and only had 30 seconds, what would you say?

What do you most want to be remembered for?

Links and Resources Mentioned in This Episode:

Michael Riscica is passionate about architecture and has a love for learning, teaching, and serving others. Through his blog called Young Architect, he inspires, educates, and assists architects and aspiring architects with their professional journey.

Michael began studying architectural drafting in community college and he received an architecture degree from the New York Institute of Technology in New York City, NY. He became a licensed Architect in 2013.

After graduating architecture school, Michael felt it was time for a new start so he climbed on a bike and rode cross country until he landed in Portland, Oregon.

Fueled by his passion for architecture, Michael launched the Young Architect blog and was able to leave his day job with the City of Portland to pursue his online business full time.

Question of The Day: Have you considered turning your hobby into a business? Let me know in the comments.