The Gift of Frustration 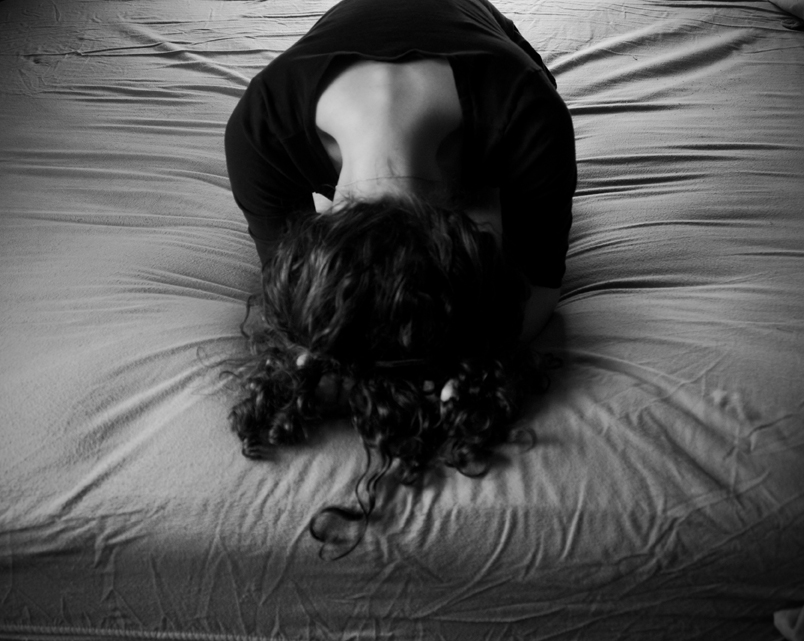 Do you feel unsettled or unnerved about your life or your work?

I spent 10 years banging around in the corporate world before I experimented with being an entrepreneur. Then I spent another four years putting my life back together after divorce, digging out from under bad real estate investments, and figuring out what the hell I really wanted to do with my life.

I wish this process had been easier and gone faster. I suppose it could have but I had fallen into the trap of caring too much about what others thought of me. I was doing things to please other people and boost my ego instead of following my heart.

The truth is that some of the greatest achievements are born out of frustration and heartache.

“I’ve come to believe that all my past failure and frustration were actually laying the foundation for the understandings that have created the new level of living I now enjoy.”

The Decemberists are a well-known band from my current city of Portland, Oregon. The lead singer, Colin Meloy, talks about his inspiration for the popular ‘The King Is Dead’ album. Colin says that the creative energy behind this album came from the childhood pain of his mom and dad splitting at a young age.

He said that when his parents split up, dad took the Stones records and mom took all the Neil Young records. Music is Colin’s way of healing his pain while bringing The Rolling Stones and Neil Young (i.e. dad and mom) back together again.

Colin Meloy channeled his frustration and pain to create his greatest work.

We never think the frustrations or setbacks are going to birth beauty, but they do. It’s important to be aware of frustrations & wounds. They can turn into something marvelous if we let them.

Frustration, heartbreak and sorrow can be unbelievable motivators. The most powerful kind of work often gets birthed out of deep frustration, horrible injustices that don’t seem fair, or something lacking in the world.

Richard Branson says that most of his best businesses are “born out of frustration.” For Branson, his decision to create Virgin Airlines evolved out of his own frustration as an airline passenger. He remembers thinking “screw it, I can do better than this.”

How do you react when you get frustrated?

Most people will look for an alternative and, if they don’t find one, will just accept the situation. But a few will decide to do something about it.

The technology that created Xerox was invented by a lawyer who grew sick of messy carbon copies so he rented a room to experiment with an alternative.

It was Anita Roddick’s burning concern for the world around her that propelled her to launch The Body Shop.

It was the conflict between Russell Simmons’s love of rap music and an inability to rap that propelled him to launch Def Jam records.

As Thomas Edison once said, “Discontent is the first necessity of progress.”

Use your current or past frustrations as a gift to move you forward and create something remarkable. Your unfortunate circumstances can be the impetus for creating something great.

It’s frightening. It’s intimidating. But once you’ve tasted enough frustration, you must do something about it.

There is always a choice to see the gift within your frustration. What are you going to do with yours?

P.S. In January I’ll be leading a small group of people through a 6-week journey of laying the foundation to start your dream business + quit your day job. Contact me if you’re ready to plan a successful exit from your day job and create your dream job.